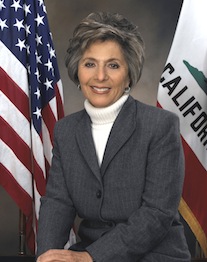 The bill would amend the tax code to allow taxpayers to make a voluntary contribution, by checking a box on their federal income tax return, to a newly created Homeless Veterans Assistance Fund.

The bill has been referred to the Senate Committee on Veterans’ Affairs and has six cosponsors as of this writing.

Click here for the full text of the bill.