Entitlement Programs at Risk for Cuts 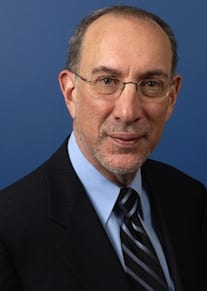 An October 7, 2013 blog post by Robert Greenstein of the Center for Budget and Policy Priorities (CBPP) makes that case that :

“The nation may be in for more trouble on the government shutdown and debt limit than many commentators realize — if Robert Costa’s recent National Review piece accurately reflects House Republicans’ thinking on their next steps.

“The offer largely represents yet another effort to push — as ransom for President Obama and Congress to pay in exchange for House Republican agreement to reopen the government and raise the debt limit — a set of highly unbalanced policies that are favored by one end of the political spectrum. The offer, Costa reports, will likely include: