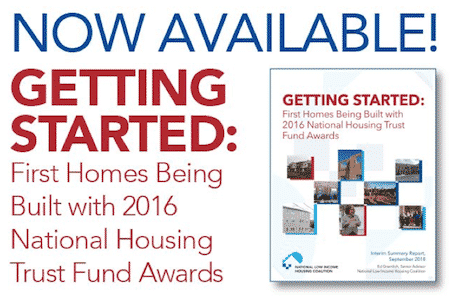 The report details how the first national Housing Trust Fund (HTF) dollars are being put to use to build, rehabilitate and preserve homes for extremely low income households, especially for seniors, people with disabilities, the homeless, and those at risk of homelessness. The report also clearly lays out the need for a much greater investment in the HTF.

NLIHC urges all organizations and elected officials to join over 1,500 others in signing onto a letter calling for an investment of at least $3.5 billion annually in the HTF. Monarch Housing Associate is proud to be one of the 50 organizations in New Jersey who have signed the letter.

NLIHC reports that six projects in New Jersey have used HTF grant awards to build or preserve a total of 20 rental homes for extremely low income households. A project in Millstone , New Jersey is featured in the report. New Jersey had five “medium” sized awards – amounts greater than $500,000 but equal to or less than $1 million.

Subscribe to Our Newsletter for News You Can Use Everyday

Previous Post: Building Affordable Homes with Our Votes in November 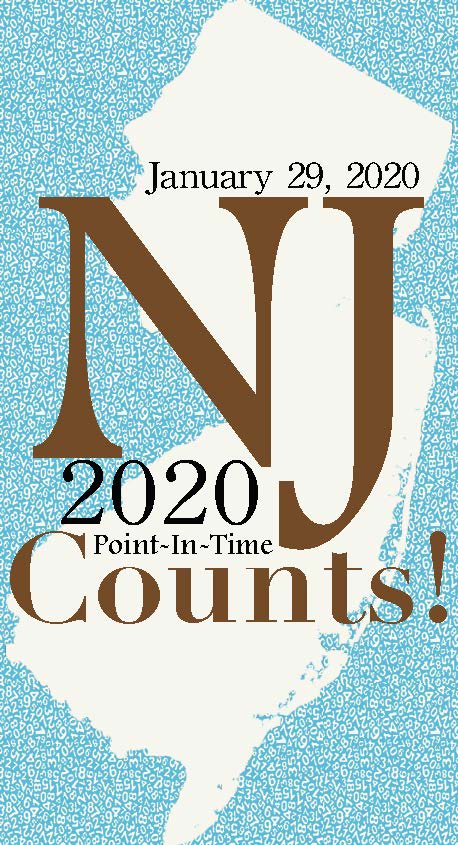