Like too many Americans, LaShaunda Carter has experienced homelessness. Along with 13 others, she will share her story with elected officials and housing advocates at the 2019 Congressional Reception in Washington, DC. Specifically, LaShaunda will discuss the necessity of funding housing development programs like the National Housing Trust Fund and Low-Income Housing Tax Credits.

LaShaunda lives in Lawnside, New Jersey.  She will be addressing US Senator Cory Booker (D-NJ) and is a constituent of US Representative Donald Norcross (D-NJ-1).

Poverty has plagued LaShaunda’s city of Camden, where she was born and raised. Her experience with homelessness began after she went through a divorce. As a result of the divorce, she was unable to pay the same mortgage payments. It was hard for LaShaunda to ask for help, and since she kept her job, she didn’t qualify for certain housing assistance. During this time, her credit suffered, making it even harder to find a home.

The sale of her house only gave LaShaunda enough to satisfy the mortgage obligations, so she walked away with virtually nothing. Without a home, she had to move into her grandmother’s home, before moving to Delaware because New Jersey was so expensive. Had it not been for her grandmother, LaShaunda would have had to live in her car.

After living in Delaware for two years, LaShaunda and her son were able to afford a market-rate apartment back in New Jersey.

LaShaunda is helping to remove the stigma that homelessness often has, saying that there are many contributing factors to homelessness. LaShaunda describes herself as ambitious, friendly, and dedicated. Now that she has stable housing, she says her mission in life is to help veterans.

Inspired by family members who are veterans, LaShaunda founded the Sanctuary Foundation for Veterans in 2016 to provide affordable housing and vital services to veterans in New Jersey.

Increased funding for housing development is required to ensure that, as new housing is constantly built, there is a fair amount of affordable housing for low-income people. Elected officials must support the proposed expansions of the Low-Income Housing Tax Credit program and National Housing Trust Fund. These programs are incredibly effective in ensuring there is enough affordable housing development, so they must be adequately funded. To learn more about the need to Expand Housing Development Programs, see the 2019 Federal Policy Priorities.

Join LaShaunda in telling our elected officials that Opportunity Starts at Home on Wednesday, July 24. Registration for this year’s Reception is closing soon, so register today to make sure you have a spot at the Congressional Reception in Washington, DC!

Previous Post: Thank You to Our 37 Congressional Reception Sponsors and Partners

Photos from the Reception 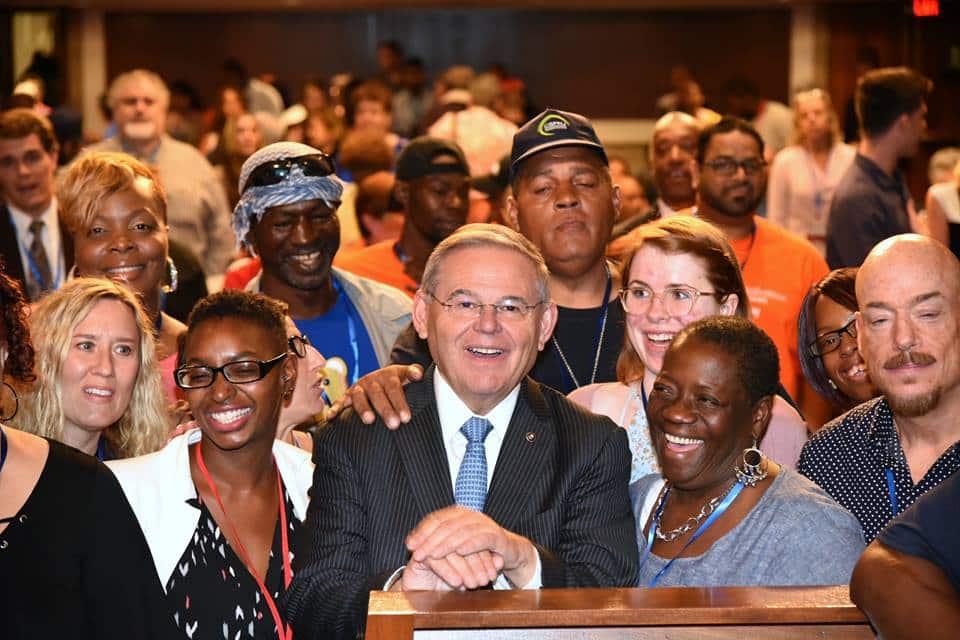 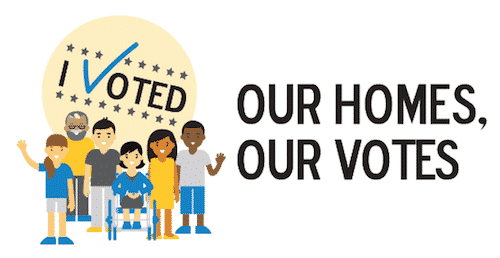 Photos from the Congressional Reception 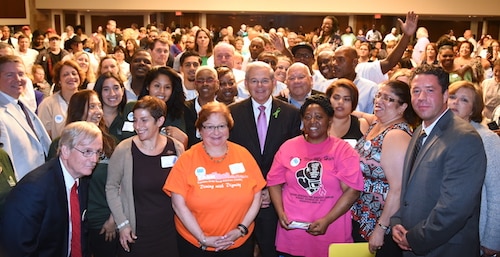 Videos from the Congressional Reception

Our Advocacy Toolkit provides a variety of helpful resources including:

Each link opens a page that includes biographical, contact, committee assignments, social media and how they have voted on key legislation. 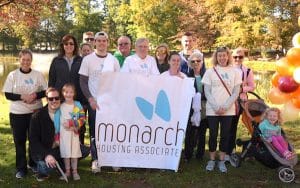 Thanks to Everyone who Walked or Supported Monarch’s Team for the Oct. 15th Walk for Wellness and Recovery!

Video from the 2016 Congressional Reception